Chemistry is a science that deals with atoms and molecules. By definition, it’s the study of composition, structure and it interprets the properties of matter. It has many sub-branches, like biochemistry, nanochemistry, organic chemistry, inorganic chemistry and so on. Each of them varies in concept but is similar in general chemistry.

Chemistry is not limited to a textbook but has a massive application in daily life, as all are aware of. This chapter belongs to the class 11 chemistry of NCERT textbook. As the name suggests, some basic concepts are explained in this chapter to understand better what chemistry is.

In this article, we will go through some important topics mentioned in the chapter.

Matter and its properties

The matter is defined explicitly as anything that has mass and occupies space. Three physical states that matter exists:- Solid, liquid and gas. Again, at the macroscopic level, it is classified as pure substance and mixtures. A pure substance is composed of only one substance, whereas mixtures comprise one or more substances. Pure substances and mixtures have classifications.

Chemical properties can be observed in chemical reactions for specific substances. Some examples include flammability, toxicity, the heat of combustion, pH, decay rate etc.

Law of Conservation of Mass (Lavoisier, 1774)

This law states that, in a chemical reaction, the mass of reactants consumed and the mass of the products formed is the same. Hence, mass is conserved.

The law of definite proportions states that the mass proportions of the elements in a composite sample are always the same.

The law of multiple proportions states that when two elements are combined to form more than one compound, then the masses of one element that combine with the other element are in the ratio of small whole numbers. This law was proposed by Dalton.

The law was proposed by Gay Lussac in 1808 and stated that “a simple whole number can represent the relationship between the volume of a gaseous reactant and a product.”

Avogadro law states that the equal volumes of gases at an equivalent temperature and pressure should contain an equal number of molecules.

The main postulates of the theory are:-

A mole is defined as the amount of substance that comprises an equal number of elementary particles (atoms, molecules or ions) as the number of atoms present in 12 g of carbon (C-12).

It is the concentration of any substance existing in the solution. Or it can be defined as the moles of solute per unit volume of solution in litres. Mathematically,

The definition of molality is the number of moles of solute dissolved per 1000 g (1 kg) of solvent. Molality is expressed as ’m’ and mathematically written as,

There are many more concepts included in this chapter. A few basic concepts of chemistry have been explained above. You can refer more to Myncert Books for Class 11 Chemistry. Concepts are conveyed simply and understandably. 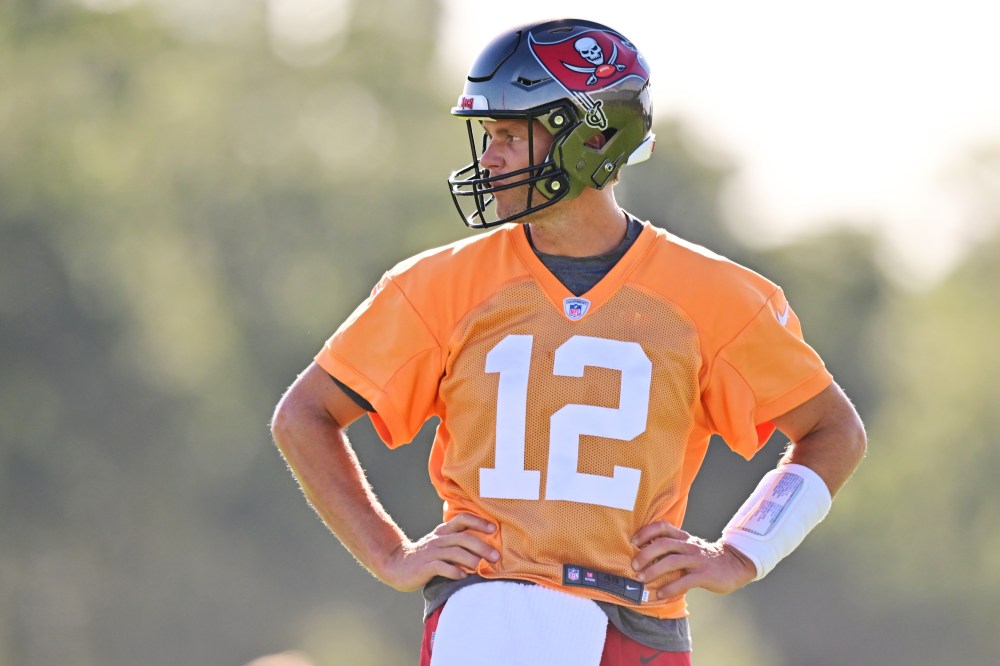