Many women with severe migraines don’t want to get pregnant because of concerns about their headaches, a new study finds.

Migraine, one of the world’s leading causes of disability, particularly affects women of childbearing age.

Researchers surveyed 607 U.S. women afflicted with severe migraines. One in 5 said they’re avoiding pregnancy due to their migraines.

The women also expressed concern that their migraine medications would harm their child’s development and that their baby would inherit genes that increase their risk of migraine.

Women who had migraines associated with their menstrual cycle were more likely to avoid pregnancy than those who didn’t have menstrual-related migraines.

The study also found that those who avoided pregnancy were more likely to have a history of depression, more migraines a month, and higher migraine-related disability over the three previous months, according to findings published this month in the journal Mayo Clinic Proceedings.

“A large number of women with migraine might avoid pregnancy due to migraine. So they can make informed decisions, it is important that women with migraine have access to reliable information about the relationship between migraine and pregnancy,” said lead author Dr. Ryotaro Ishii, a visiting scientist at the Mayo Clinic in Phoenix.

The authors said it’s crucial for migraine suffers of childbearing age to receive education about its potential impact of migraine on pregnancy.

“As the leading cause of years lived with disability in the world, and one that affects one in three women during their lifetime, these data highlight the substantial impact migraine has on pregnancy and family planning,” said study co-author Dr. David Dodick, of the Mayo Clinic, in Phoenix.

“Clinicians must be alert to and proactively manage these important concerns of their female patients,” he added.

The American Migraine Foundation has more on migraine and pregnancy. 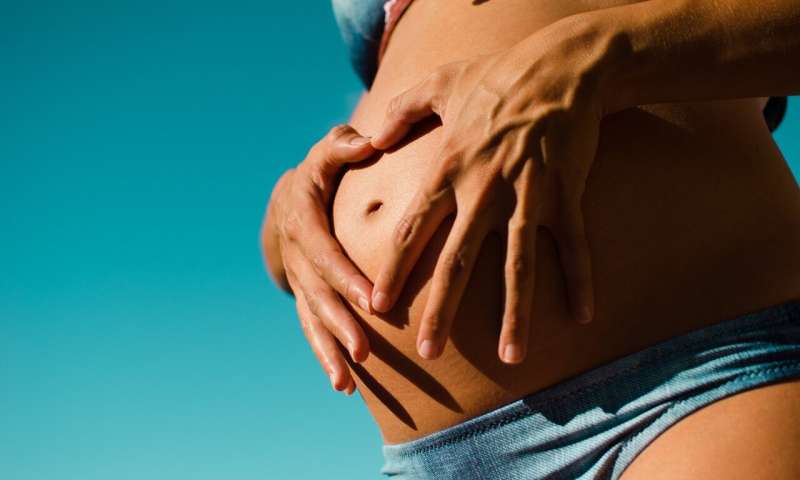 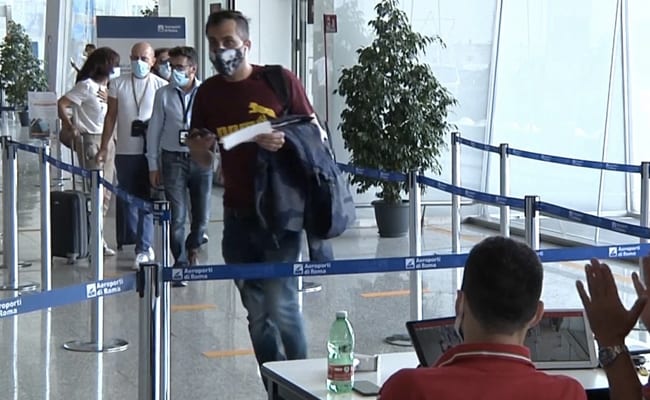 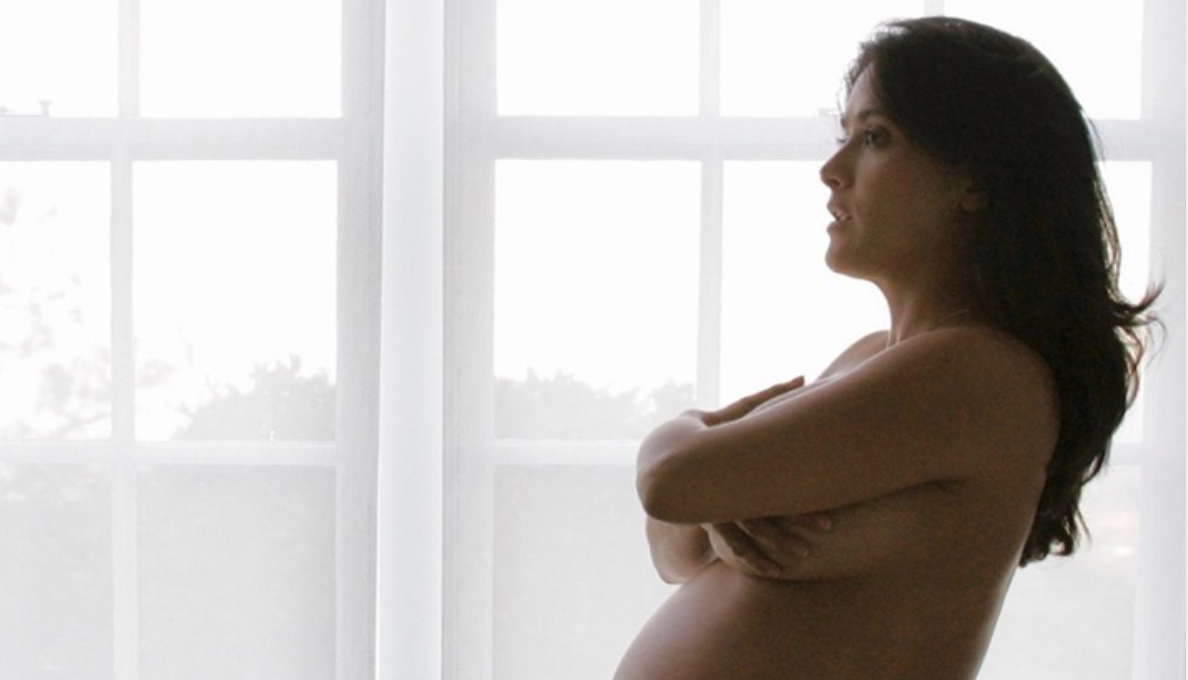 Sitting job and backache? Here’s how to take care